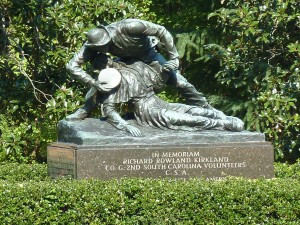 One thing about being a real estate agent is that my clients come from different professional backgrounds. Since Northern Virginia abuts Washington D.C. and is home to The Pentagon, Arlington National Cemetery and much more, there are plenty of veterans that I come in contact with in the real estate business.

On Veterans Day, these veterans pop into my mind:

There is much more to come…